The Ford Falcon has long been Australia’s choice for large cars since its introduction in the 1960s, however in 2016 the company’s new direction meant an end of 91 years manufacturing Ford in Australia. We take you back to when Australians fell in love with the Ford Falcon and how the iconic model evolved through the years.

The introduction of the first Falcon XK was a right hand drive of the US based version, it was modified to meet Australian road conditions and was seen to be more compact than family cars at the time. In 1961 Ford released the XK utility and the XK station wagon which proved popular with its sleek design compared to the rival of the FB Holden.

The XL came into the market in 1962 with a facelift that also introduced the Falcon Deluxe and Futura variant which provided a more upmarket Falcon range. The XM made improvements over the XK and made its debut in 1964, significant improvements were introduced with over 1500 upgrades to convince the motoring public the Falcon was Australia’s car engineered for Australian conditions. 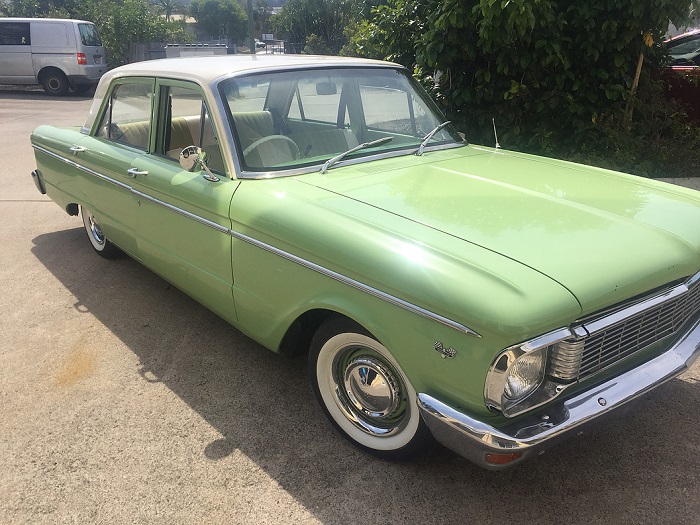 We saw the XP series in 1965 where managing director of Ford Australia Bill Bourke dreamed of a unique Durability Run for the XP model to prove the durability of the Falcon to local fleet buyers. The run involved five standard Falcon cars and a handful of CAMS licensed racing drivers together to push the Falcon to its limits. The objective of each car was to reach 70,000 miles at an average of 70 miles per hour at the You Yangs Proving Ground. After nine days of pushing the cars to capacity, four of the five cars rolled but drivers averaged 71.3mph, in the same year the Falcon was the first Australian manufactured car to take out the prestigious Wheels Car of the Year award. 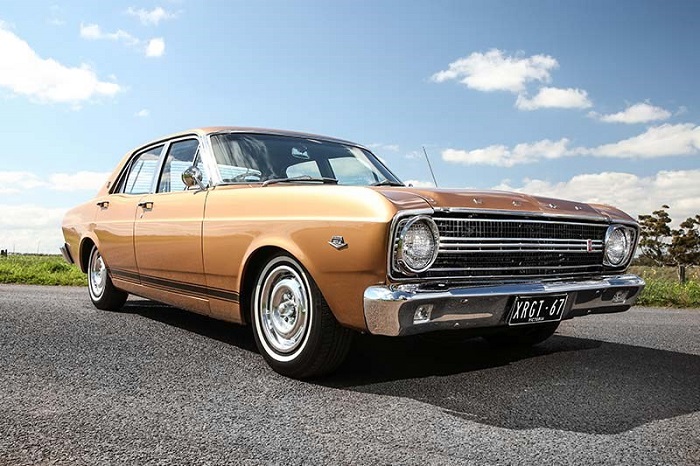 The XR in 1966 was wide with a V8 engine and included many options, then in 1967 came developments of the Falcon GT and the long-wheelbase Fairland captivated Australia with increase in sales. 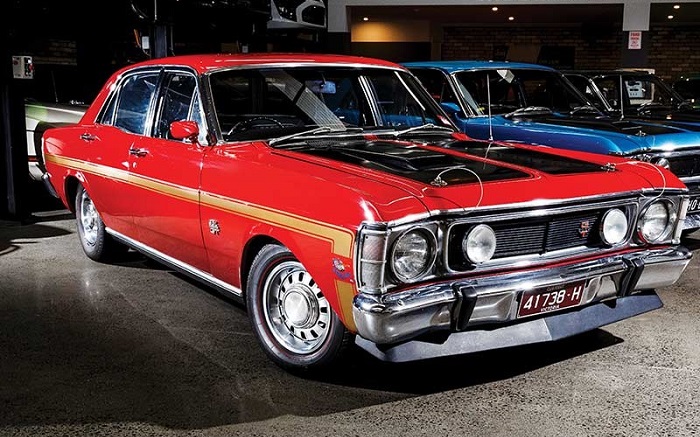 Introduction of the 1969 XW was complimented with sharp styling along with the extraordinary Super Roo GTHO variant, Australia was polarized by the new GT and out came the GS which offered GT looks at a more affordable price.

Bill Bourke was confident with Ford Australia and the marketing team could not be rivalled by Holden. Ford Australia was truly dominating the motoring industry well into the 1980s under management and directions of Bourke. He has significantly contributed to motoring enthusiasts and the number of Ford fans out there today. 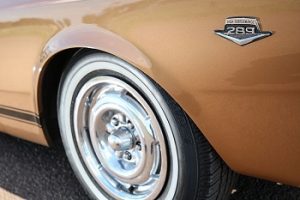 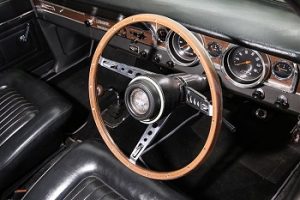 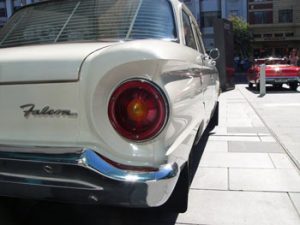 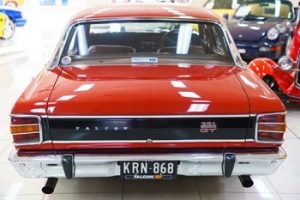 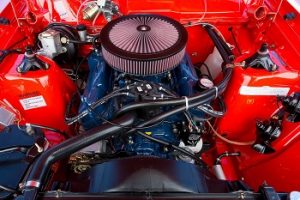